History of Community Health Workers in the United States

The role of the CHW started as a societal position, appointed by and responsible to members of community. Advocates and activists dedicated their time and talents to ensuring that local people received the health information, resources and health care services they needed. The success of their efforts has caused many government agencies, non-profit organizations, faith-based groups and health care providers to create paid positions for CHWs to help reduce, and in some cases eliminate, the persistent inequities in health care and health outcomes in underprivileged communities. The organizations benefit by gaining access to information about health care needs in these communities, which they can use to improve the design of health services.

In the early 1960's, community health workers played a significant role in the development of community health centers and in programs in many developing countries, promoting literacy, family planning, immunization, and other economic development activities (Rosenthal et al, 1998; Witmer, Seifer, Finocchio, Leslie, and O'Neil, 1995).   While formal participation of community health workers in health and human services programs in the United States has been documented since the 1950's (Giblin, 1989), it was not until the 1960's that the federal government began supporting community health worker programs as vehicles for expanding access to health care for underserved communities (Witmer, Seifer, Finocchio, Leslie, and O'Neil, 1995).  By the 1970's, the role of community-based assistance had gained increasing importance (Service & Salber, 1979).   Despite advancements in healthcare that improved the quality of care, not everyone was able to access the benefits of this care due to increasing costs, limited access, and reduced interpersonal communication between service providers and their patients (Service & Salber).  To address this lack of access, community health workers were increasingly employed to serve as sources of advice, information and support, and bridge the community to the health care service delivery system (Eng & Parker, 2002; Love, Gardner, & Legion, 1997; Service & Salber).  Current estimates indicate that there are more than 120,000 community health workers serving communities throughout the United States over 11,000 in New York State alone (HRSA, 2007).

"This program changes your heart, mind and soul.  It satisfied the craving to become a better person, not just a CHW." - participant comment 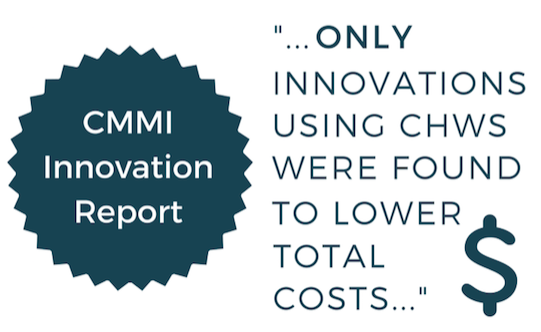